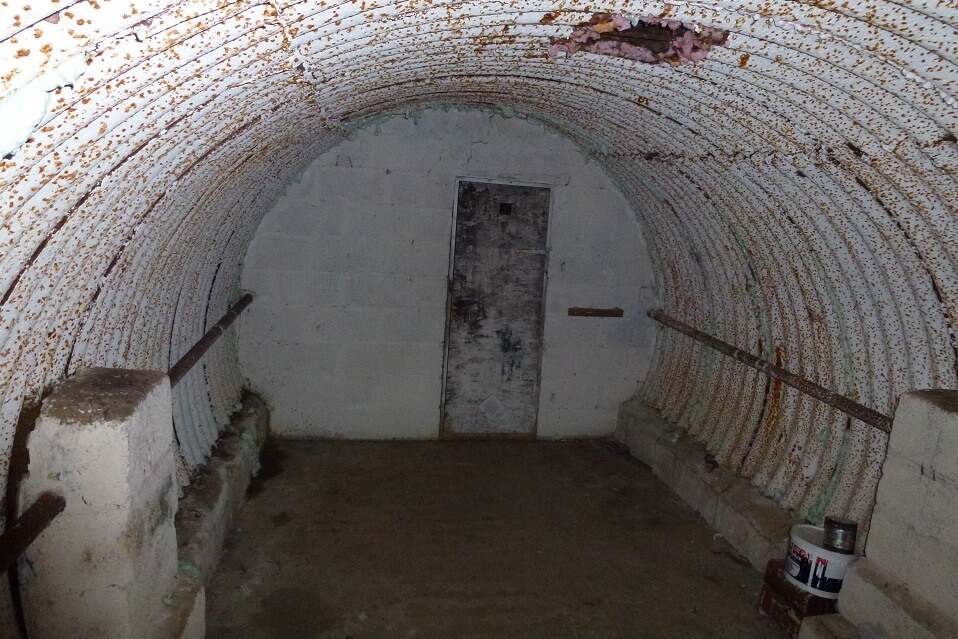 A project to map out secret WW2 bases on British soil has taken another step forward thanks to a £30,000 National Lottery Heritage Fund grant.

Co-led by Keele’s Dr Jamie Pringle and Dr Kris Wisniewski, the team have been studying hidden underground bunkers which date back to the Second World War in a bid to preserve them and their story before they are lost forever.

The so-called “Scallywag Bunkers” were designed to be used in the event of the Nazis invading the UK, acting as a last line of defence to slow down potential invaders.

The bunkers were used by a specially-trained, highly-secretive group of clandestine British ‘Auxiliary Units’ whose job was to fight guerrilla operations behind enemy lines after an Axis seaborne invasion, including the assassination of high-ranking German Officers, and the demolition and sabotage of railway lines, aircraft, fuel and ammunition depots.

Their existence and operations have never been officially acknowledged, but Dr Pringle and colleagues have been studying their activities by analysing the secret bunkers on British soil that they would have used.

Now the research, led by the Coleshill Auxiliary Research Team (CART) and supported by the Keele scientists, has taken another step forward with new funding to allow the researchers to virtually map out the bunkers, and train volunteers to use the technology to create publicly accessible and detailed “virtual visits”.

The hope is that the virtual records will enable the story of the bunkers and the Auxiliary Units to live on, with many of the bunkers themselves still unidentified and falling into disrepair.

Dr Jamie Pringle said: “This grant is really exciting news for Keele’s researchers, so we can digitally preserve these hidden structures still present in the UK countryside for the nation.”

Dr Kris Wisniewski added: “This is a great opportunity to be involved with these expert UK researchers and will provide student projects, research papers and greater public awareness of these highly skilled wartime groups.”