All alumni recall those lazy hazy summer days on Keele Hall lawns, but winters at Keele are just as memorable but more often associated with mud than with snow! 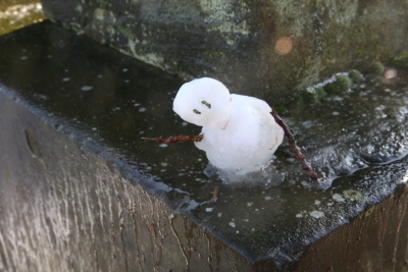 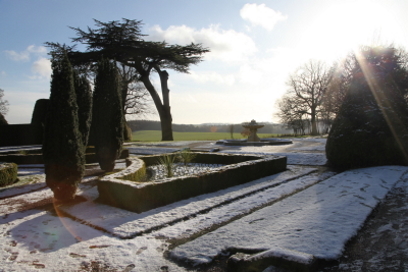 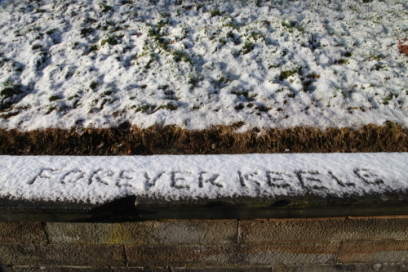 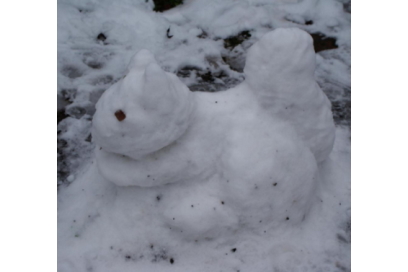 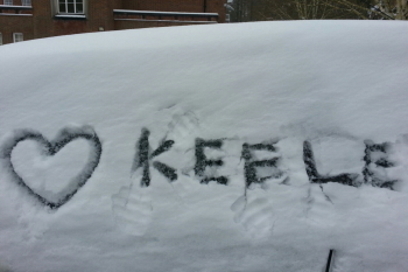 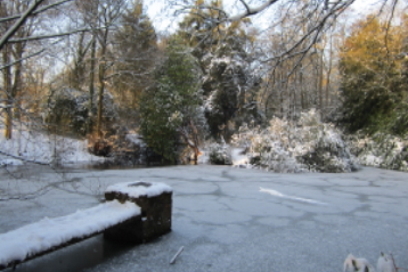 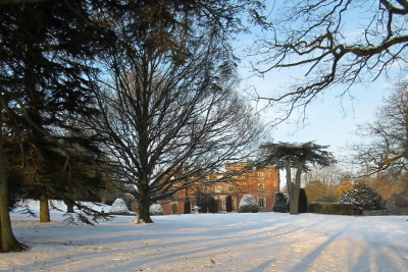 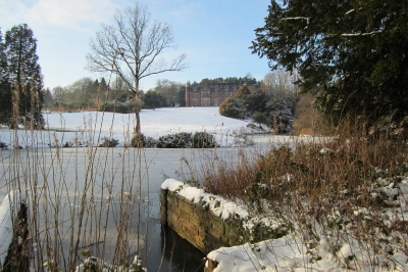 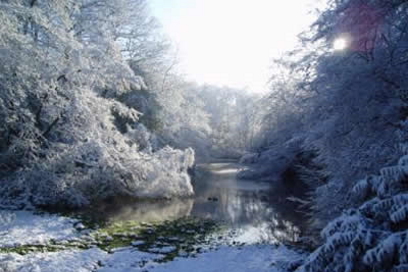 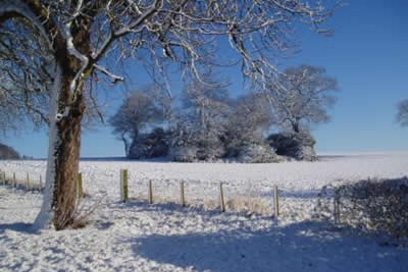 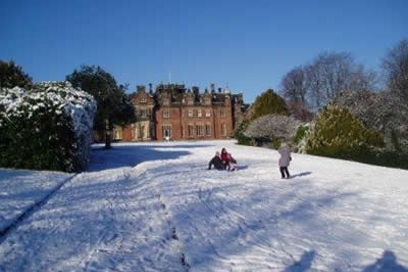 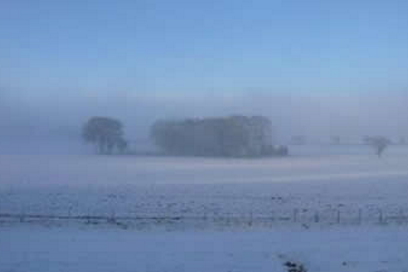