No, a skiff is not a small boat bobbing on the waves, but a small plastic container of fond Keele memory.

This story provides the opportunity to see the Students' Union as it appeared in 1962. The three interiors were taken by John Samuel (1964) and here is a view of the original "Mississippi steamboat" building. 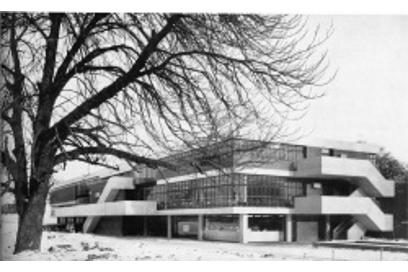 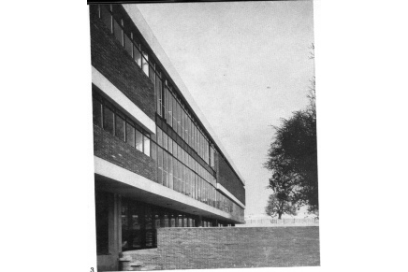 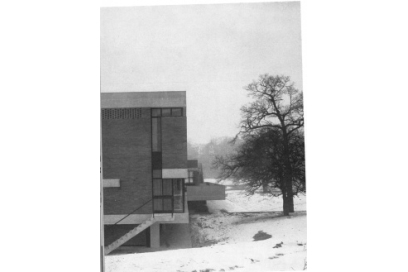 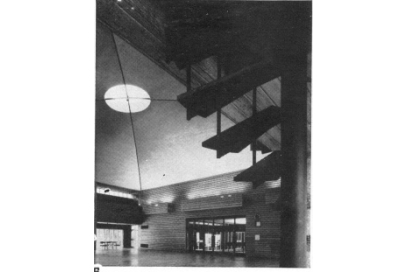 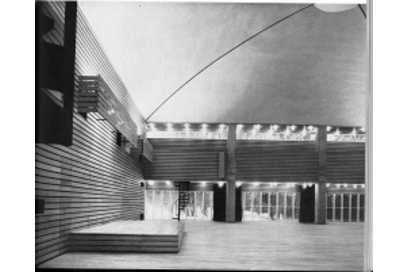 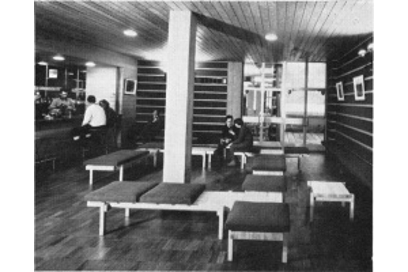 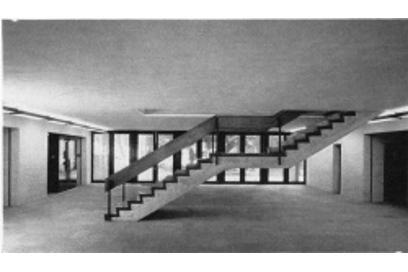 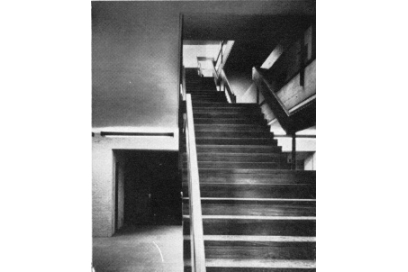 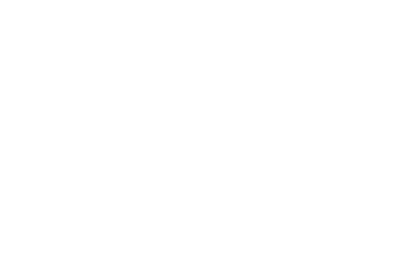