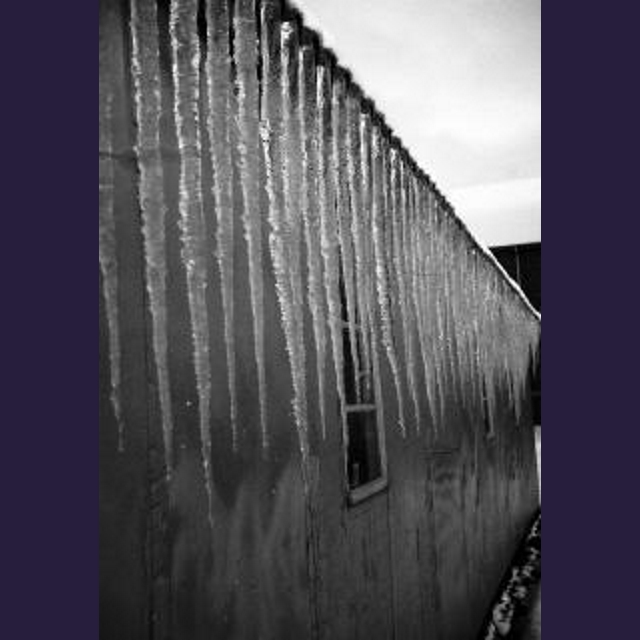 1950: start of autumn term delayed and all huts occupied with two to a room (three in the larger - maybe). Central heating was limited (the boilers were somehow in KIEL, was the widespread belief) so Valor paraffin stoves were issued in a real winter cold spell. Health & Safety! Furniture was of good design but lacking mirrors - later fitted as a way of evading Purchase Tax. Wartime rationing was in force and rations of tea and sugar were issued weekly for communal hut use. Cream tins had green lids. My hut (14) about a year later was graced with a serving USAAF junior officer pursuing a further degree in Economics. Our Sunday breakfast rota was joined by him providing for each room a bacon and egg fry up. For his first session he had gone to the PX at Burtonwood American base and purchased a brand new frying pan as he he thought our well-matured black relic was a health risk. His first servings met with general disgust. One recipient threw his through the window. Ed thought that the liberal coating of grease applied to the ironware for its transatlantic journey was just American efficiency in preparing the utensil for immediate use. It was darkly rumoured in this Cold War period that he was sent to the red hotbed of Keele to keep an eye on things… and Socialist Lord Lindsay! Medical cover was somewhat like a ship's doctor system. There was a resident nurse with a weekly visit by a local GP. Ed Spenser was heard to decry British youth for its susceptibility to flu and such like. He was promptly told that British youth had spent a considerable portion of its childhood in damp air raid shelters. No further comments were heard.