Drama has always been important at Keele and the Keele Drama Society was one of the very first student societies to be founded by the original pioneer students in 1950. An annual "outdoor Shakespeare" has been performed every year since 1951. 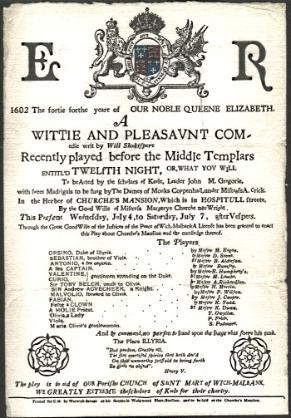 "The first Shakespeare play was Twelfth Night. I have the Elizabethan playbill before me and it was on July 4th - 7th (I presume in 1951) in Churches’ Mansion, Nantwich. This was a beautiful Elizabethan house which only just escaped the Great Fire of Nantwich. We were invited by the owners, Dr and Mrs Myott, the initial Pioneer dramatists performed in the open air using the garden with the house as a backdrop. They generously took on a motley crowd of undergraduates and a fine production ensued.." Bill Lighton (1954) 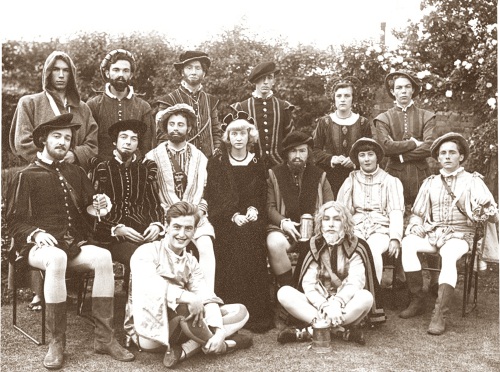