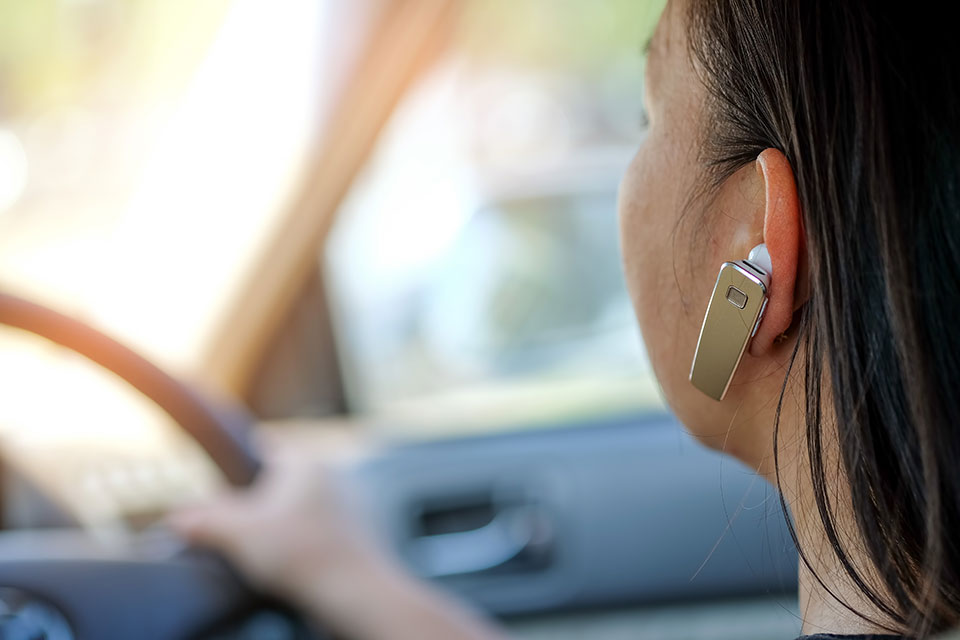 Researchers at Keele, Staffordshire University and the OU have had a paper published in the British Journal of Criminology this week. The paper explores the reasons behind driver use of mobile phones whilst driving – as well as the reasons for their apparent reluctance to accept that, whether handheld or handsfree, it is both distracting and dangerous.

Dr Helen Wells, Dr Leanna Savigar-Shaw, and Dr Gemma Briggs have drawn on their experience of researching and presenting research looking at the issue to argue that contemporary society offers drivers the ‘means, motive and opportunity’ for resisting safety messages, and continuing to engage in behaviour that impairs their awareness and their driving performance.

The paper is structure around some commonly heard rationalisations, neutralisations and excuses that drivers often deploy to allow them to continue to do something that puts them and others at risk, including:

“I need to be contactable”/”I can’t be out of touch”
“Everyone’s doing it….”
“I’m a better than average driver”
“I’ve done it hundreds of times and never had a crash”
“I can do two things at once”
“How can I be distracted when I’ve got both hands on the wheel and my eyes on the road?”
“it’s the same as talking to a passenger”
“If handsfree was dangerous it would be illegal”
“Who is going to catch me?”

The authors argue that, because it is possible to stay connected on the move, drivers increasingly feel that it is an obligation. The ‘acceleration society’ can make us feel like we need to constantly keep up and keep in touch – or risk slipping behind in our relationships with colleagues, friends and family. If other people are finishing an email, updating the boss, catching up with friends or ordering their Big Shop, whilst driving, then we may feel pressure to do the same, coming to see time spent driving as ‘spare time’ that we can use to tick off another job that we don’t have to do in our ‘own time’.

Furthermore, drivers are able to dismiss the idea that phone use is dangerous because many drivers think they are better than average, and because phone use doesn’t feel distracting. When we see that others drivers have caused harm doing it, but we have not, we may see this as evidence of our own superior skills – until it’s too late.

Finally, the authors argue that a series of conflicting messages - including the fact that handsfree use is legal and handheld use is not despite the fact that both are equally distracting - provides drivers with excuses to carry on using their phones at the wheel.

You can read the full paper, which is available under Open Access, here: Inconvenient Truth About Mobile Phone Distraction: Understanding the Means, Motive and Opportunity for Driver Resistance to Legal and Safety Messages | The British Journal of Criminology | Oxford Academic (oup.com)