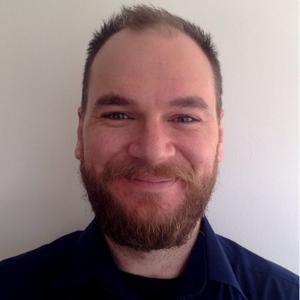 Accessibility
Accessibility information for Dorothy Hodgkin Building can be found on its AccessAble page.