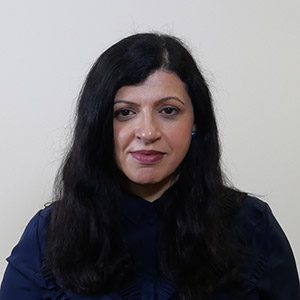 
Faculty of Humanities and Social Science Lead in Equality, Diversity and Inclusion
Contact me
Via telephone or e-mail