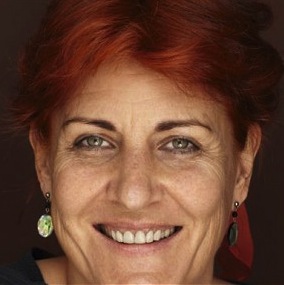 Title
Lecturer in Creative Writing
Location
CBB1.037
Contact me
Via email. I am on campus on Mondays.