Breaking the Mould shines a spotlight on the growing innovation-led organisations, businesses, not-for-profits and charities that have benefitted from the suite of innovative support programmes that are available from Keele University.

The Breaking the Mould awards returned in person on Thursday 13 October 2022 for the first time post-pandemic, once again held at Keele’s Smart Innovation Hub. 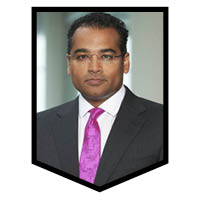 This year’s ceremony was hosted by Krishnan Guru-Murthy, the award-winning broadcast journalist and presenter.

As well as daily news he also presents foreign affair documentaries, travelling to some of the planet’s most far-flung and dangerous places. Krishnan also hosts a popular award-winning podcast and has appeared on multiple entertainment programmes and panel shows.

Keep up to date

Highlights from Breaking the Mould 2019 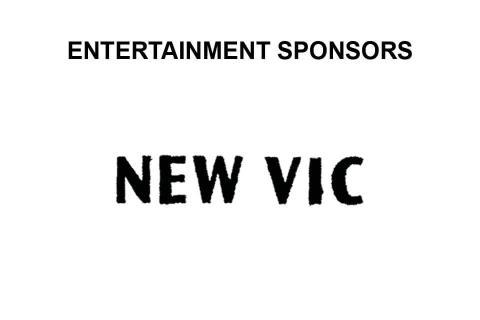 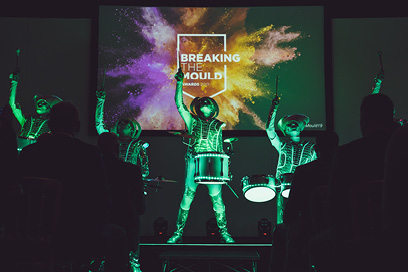 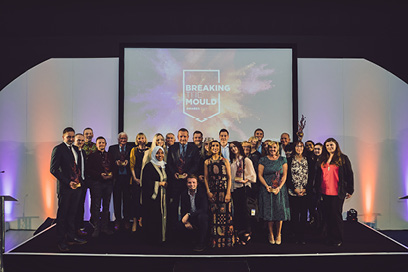 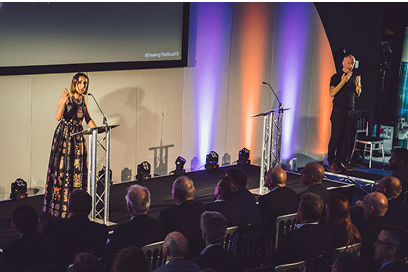 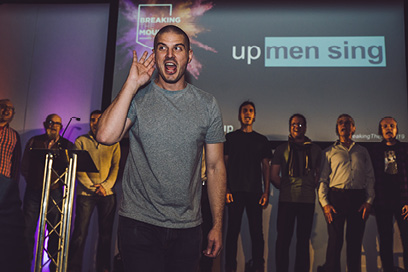 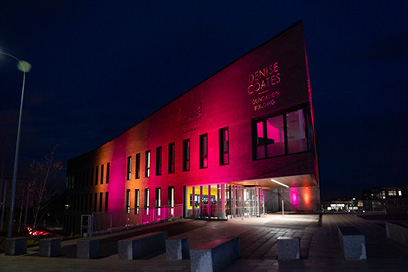 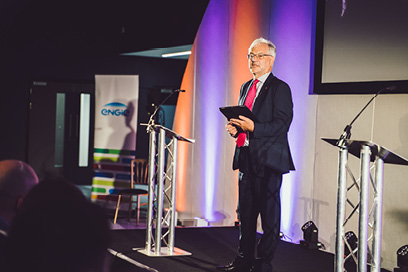 The following support programmes represented in the Breaking the Mould awards are receiving funding from the England European Regional Development Fund as part of the European Structural and Investment Funds Growth Programme 2014-2020:

The Department for Levelling Up, Housing & Communities (DfLUHC) (and in London the intermediate body Greater London Authority) is the Managing Authority for European Regional Development Fund.