Comment | Curious Kids: could the Earth ever stop spinning, and what would happen if it did? 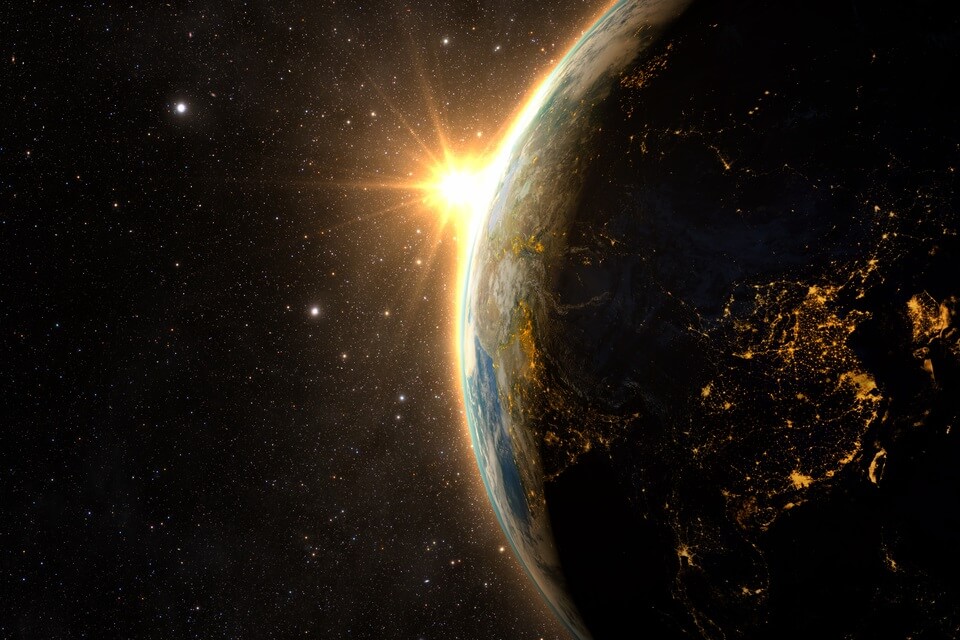 Could the Earth stop spinning, and if it did, what would happen? – Paul, aged 12, Aberdeen, Scotland

The Earth has been spinning since its birth, four and a half billion years ago.

The Earth was made from rubble that was left over when the Sun formed from the collapse of a huge cloud of matter. The rubble that went on to become the Earth circled around the Sun like water does around the plughole when you empty a bathtub, spinning as it went.

The Earth continued to circle the Sun and spin after it was formed and is going to spin like this for a long while to come.

The Earth spins steadily, once every 23 hours and 56 minutes. During this time, the Earth also moves a little further on its orbit around the Sun, which takes one year to complete. This means it needs to turn a bit more – for four minutes – until it faces the Sun again. This means that one day on Earth lasts 24 hours.

The reason the Earth keeps spinning is because there is hardly anything to stop it. If you spin a roundabout in a playground and let go, eventually it will come to a stop. This is because as it spins, the air and the surface of the playground are pushing against it, causing friction and slowing it down.

The Earth is spinning in space, which is pretty much empty. In space, there is not even air to push against and slow down the Earth’s spin.

However, there is one thing that slows down the Earth’s spin: the Moon.

The only thing that could stop the Earth’s spin would be if another planet crashed into it. Even if this happened, it is more likely that it would change the way Earth spins, not stop it altogether.

If the Earth stopped spinning, you wouldn’t suddenly be launched off into space. Gravity would still keep you firmly on the ground.

A large temperature difference between day and night would cause strong winds, which would move warm air towards the cooler, nighttime side of the Earth. Wind would also blow from the warm regions around the equator to the cold polar regions. On a spinning Earth, this does not happen because the wind is deflected sideways.

The eastwards and westwards winds, and the winds towards the poles, would meet. They could possibly create huge swirls of wind the size of entire continents.

This protects us against harmful radiation, which comes from particles from the Sun and cosmic rays from outside the solar system. While the magnetic field stops the radiation from reaching us, it hits the Earth’s atmosphere, and we see it as the aurora – the northern or southern lights.