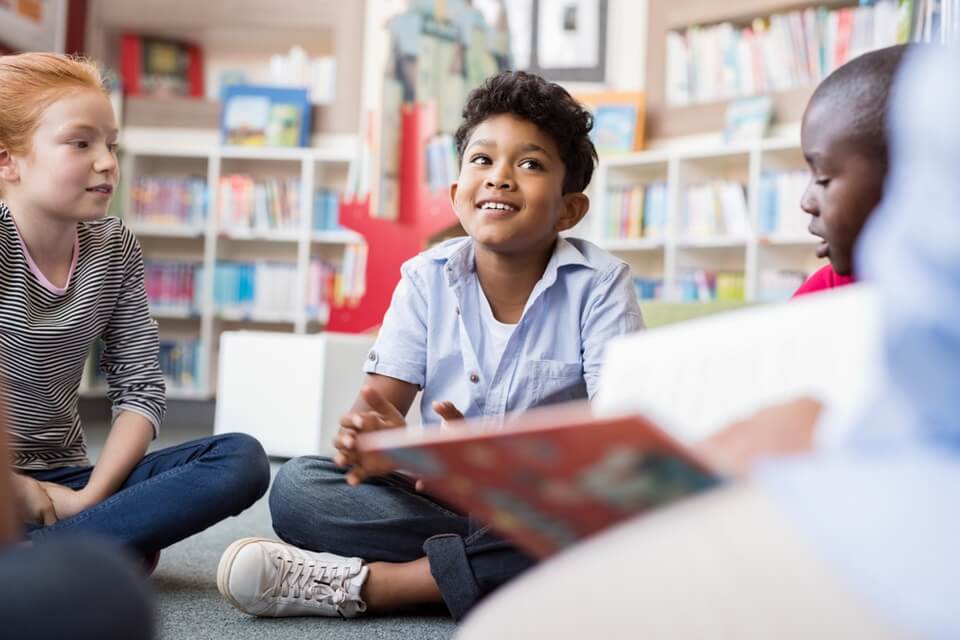 A new study has been published which has found that children’s library books do not accurately represent the diversity of the UK population.

The study, which was co-authored by Keele PhD researcher Susie Johns, along with researchers at the University of Manchester and Manchester Metropolitan University, surveyed school librarians from across the country, with 92% saying they felt the current diversity of their library is unsatisfactory. Additionally, almost two thirds of the libraries studied (65%) featured BAME main characters in less than 15% of the books they stocked.

There is an established correlation between reading and academic development, with reading being one of the most effective and efficient ways to promote the acquisition of vocabulary, critical thinking and comprehension. Children are more likely to develop a love of reading when they are able to identify with the characters and situations found in books – therefore, realistic depictions of cultural ideologies are important for children from all ethnic backgrounds.

Many of those surveyed felt that they are not able to make positive change due to a lack of books containing BAME main characters in circulation, a lack of knowledge of where to source such books that do exist, and budget constraints which has meant many schools have not purchased new books for years.

The researchers concluded that under-representation and lack of diversity in school libraries is a widespread issue, which has real-life consequences for children from all ethnic backgrounds.

The team made a number of recommendations which include the provision of dedicated funding whether from central government or from fundraising events, the auditing of school libraries to better understand the gaps in stock, and for publishers to address the imbalance and meet the clear demand for books featuring BAME main characters.

Susie partnered with researchers from The University of Manchester, and Manchester Metropolitan University and collaborated with Imagine Me Stories on this research, as part of the Collaboration Labs programme, funded by the Economic Social Research Council.

Susie, co-investigator on the study, said: "It is imperative that the diversity of school library collections is improved for both ethnically diverse and white children to encourage a love of reading and promote the multi-cultural society we live in. By giving school staff on the front line a voice, we hope the government, those making funding decisions, and publishers, recognise the impact that diverse books can have and prioritise their availability to schools to address this damaging imbalance."