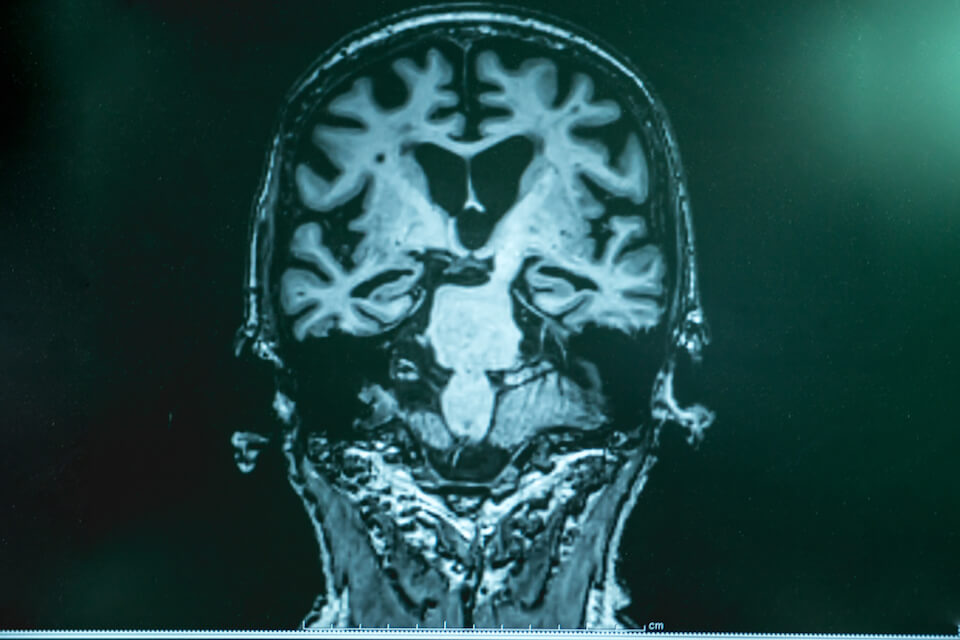 An international team of researchers led by Keele University has discovered elemental metals in the brain for the first time.

Chemical compounds that include metals naturally occur in the body and are vital for brain wellbeing, with metals normally stored in their oxidised forms. However, this is the first time that elemental metals have been confirmed in brain tissue.

Professor Neil Telling, Professor of Biomedical Nanophysics at Keele University, said: “The discovery of these elemental metallic particles in the brain tissue we studied was very much unexpected, and made possible only by using specialist X-ray techniques that could detect chemical variations at length scales much smaller than a human cell.

“There is absolutely no reason to think that everyday exposure to these metals could cause their presence in the brain, and in fact it is not yet clear whether such particles are indeed linked to disease. They may be present in normal brains. However, at the very least their presence indicates that there is much more to learn about the way in which metals are processed in the brain.”

The identification of metallic copper and iron deposits within brain tissue indicates that metallic elements, previously observed only in microorganisms, viruses and plants, can also occur in humans. These metallic forms have distinctly different chemical and magnetic properties from the oxide forms in which brain metals are predominately stored and there are outstanding questions regarding their origins.

The team, led by scientists from Keele University in collaboration with scientists from the University of Warwick and the University of Texas San Antonio, used the UK’s national synchrotron X-ray facility, Diamond Light Source, and the Advanced Light Source in California to identify elemental metallic copper and magnetic elemental iron within the brain tissue. Synchrotrons are a form of particle accelerator which harness the power of electrons to produce brilliantly bright X-rays which can be used to study objects with exceptional chemical and spatial sensitivity. It was this unique sensitivity that enabled the nanoscale metallic particles to be observed for the first time in human biology.

These new findings, published in Science Advances, could stimulate new and exciting research into the role of metal biochemistry in the human brain, whilst the state-of-the-art techniques used could be adapted to examine a variety of biological systems and problems.

Dr James Everett, Postdoctoral Research Associate at Keele University and a lead author on the paper, said: “Should the magnetic metals identified through this research be linked to the development of Alzheimer’s, they have a potential use as markers for disease diagnosis using techniques such as magnetic resonance imaging (MRI), allowing for pre-clinical disease screening of at-risk cohorts.”

Outstanding questions remain regarding the origins of the metallic brain metals, including whether they are uniquely associated with amyloid plaques or are more widely distributed throughout the brain.