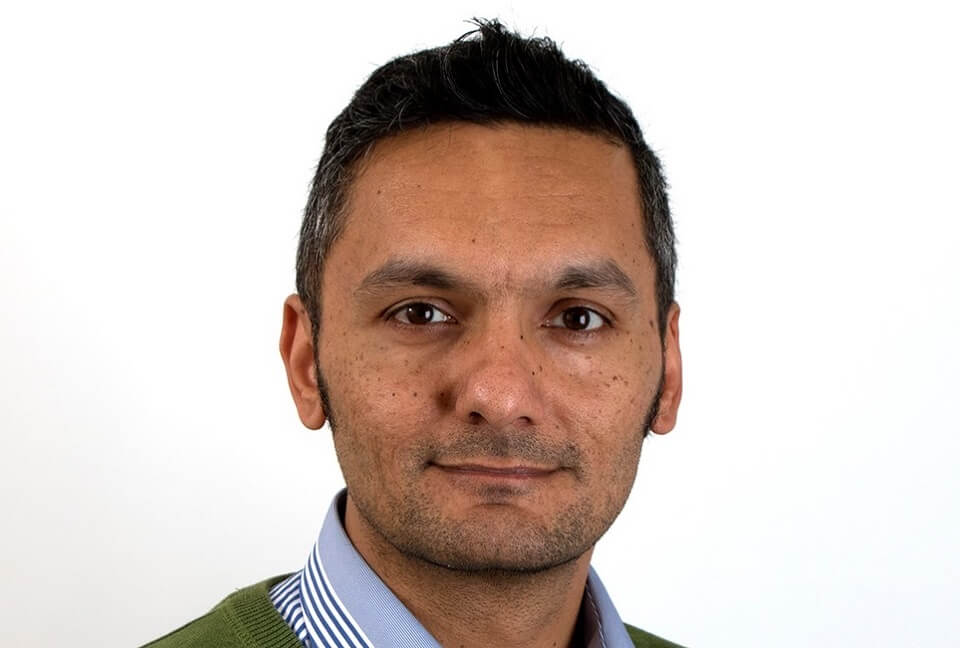 A Keele psychologist was invited by Princeton University to contribute to a meeting with international colleagues to discuss changes to the methods used to study, research and teach psychology, in a bid to improve outcomes for scientists from diverse ethnic backgrounds.

Dr Masi Noor, Senior Lecturer in psychology, was invited to attend the meeting co-funded by Princeton University, the American Psychological Association, and the Society for Personality and Social Psychology, which was held to promote the understanding and use of anti-racist research methods in the field of psychology.

The conference was an opportunity for Dr Noor and his colleagues to discuss ways of addressing what they describe as “systemic biases” in psychological research, and delegates agreed to press for a change in policies across the whole sector.

Dr Noor said: “The overarching goals of psychological science are to understand and guide efforts towards improving the thoughts, behaviour, emotions, and abilities of all humans. But such ambitious goals are curtailed by the reality of psychological research which is known to exclude between 89% to 95% of the world population from its studies. This exclusion has major implications, not least so, for hampering the efforts that are currently put into decolonising our teaching curricula across many UK’s universities.

“Our discussion centred on systemic biases in psychology, ranging from the bias in public funding allocation towards certain research foci and the biased practice in communicating scientific knowledge mainly in English, to publishers’ paywalls obstructing access to published research that scholars in non-western regions face, and reviewers and journal editors applying biased criteria to evaluate the quality of non-western scholars' research contributions.

“Naturally, these biases have an adverse impact on scholars’ career development as well as their representation in leadership roles. And tragically, these systemic biases cap talented researchers’ potential contributions to psychological science, who may have the very best ideas for solving some of the world’s major challenges.”

To address this Dr Noor and his colleagues committed to using the conference as a stepping-stone to develop actionable policies and recommendations for researchers, tutors, academic institutions, and professional bodies to work towards addressing these biases, thereby changing and improving psychological science as a field.

Dr Noor added: “I look forward to working with my international colleagues as well as colleagues at Keele and across the UK to developing and delivering this agenda.”