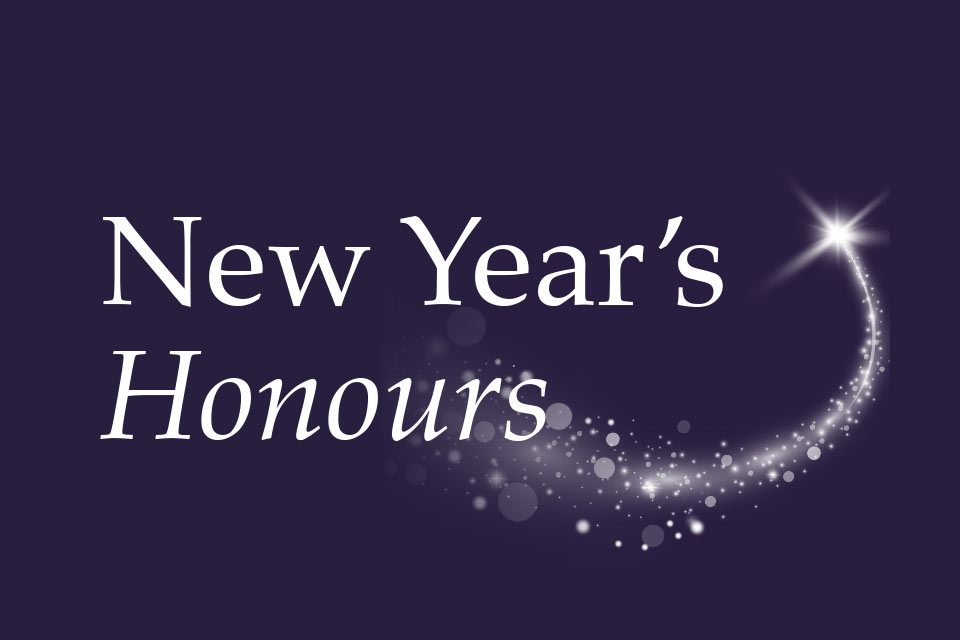 Five individuals from the Keele community, including four former students and one staff member, have been commended in this year’s New Year’s Honours list, in recognition of their services to society. 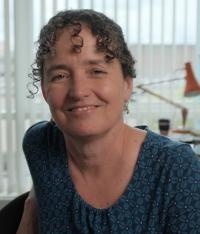 Keele University Economics graduate Dame Rachel Griffith is Research Director of the Institute for Fiscal Studies (IFS) and Professor of Economics at the University of Manchester, and has most recently used her pre-eminent position to support the development of UK Government economic policy in response to the Covid-19 pandemic, and established the Economics Observatory to answer questions from policymakers and the public about the economics of the Covid-19 crisis and the recovery.

Dame Rachel is the Royal Economics Society’s first female President in over 35 years and only the second woman to hold the post in its 129-year history. She has broken down institutional barriers and has brought together public, private and academic economists in the pursuit of a single national goal.

Dame Rachel, who studied Economics at Keele and graduated in 1999, said: "I'm honoured to have been made a Dame for services to economic policy and education. It is a great recognition of the work that I have had the privilege to do with many economists from a wide range of institutions and backgrounds.

“I am passionate about the important work that economists are doing as part of the Discover Economics campaign, a cross-institutional collaboration that aims to bring people from more diverse backgrounds into economics, and am optimistic about the positive role that sound and robust economic analysis can and will play in helping to make the world a better place."

Keele University International Relations alumnus Paul Rimmer has been made a CBE for services to defence, after serving 37 years at the heart of national security in the UK.

Paul is a former Senior Civil Servant in the Ministry of Defence and was Deputy Chief of Defence Intelligence until May 2020. During this time, he travelled widely working closely with allies, and presented briefings at meetings of the UK’s National Security Council, the Cabinet, and the government’s crisis management committee, COBR. Paul delivered strategic intelligence assessments to inform and advise the Prime Minister, Cabinet Ministers and senior military and civilian personnel.

Since his retirement, Paul has become a Senior Advisor to the International Institute for Strategic Studies and a Visiting Professor in the Department of War Studies at King’s College London, supporting the University’s MA Intelligence and International Security programme.

Paul said: “I am honoured and humbled to be awarded a CBE and delighted that it also recognises the enormously talented colleagues, civilian and military, with whom I have worked throughout my career, particularly in Defence Intelligence.

“Keele was a fantastic and formative experience for me, with International Relations proving to be a degree that perfectly suited my interests. Since graduating in 1982, I have drawn on it regularly throughout my career and have enjoyed returning to Keele to speak to SPGS students about my experiences.”

Dr Nigel Tringham, Senior Research Fellow and former Senior Lecturer in History at Keele, has been made an MBE for services to local history. As well as his roles at Keele, Dr Tringham is the County Editor of the Staffordshire Victoria County History which showcases the county’s rich history and varied culture. Dr Tringham has also been the editor of Staffordshire’s archaeological and historical society for nearly 40 years as well as the county record society.

Dr Tringham said: “I was very pleased to be honoured, as it recognises the long-term work of the Victoria County History in Staffordshire, whose success has very much depended on the support of Keele University in partnership with Staffordshire County Council. The Keele History department has also had a special interest in supporting local history, and still runs the nationally important Latin and Palaeography Summer School which trains mainly local historians in how to read and understand medieval documents.”

Karen O’Brien, who completed a Postgraduate Diploma in Therapeutics at Keele in 2001, has been made an MBE for services to pharmacy and patient safety, particularly during the Covid-19 response. Karen is the regional chief pharmacist and controlled drug accountable officer for the North West and has worked with pharmacy leaders across the region to make sure patients continued to receive the medication they need, despite the impact of the pandemic.

Karen said: “I would like to dedicate my MBE to all the pharmacists and their teams across the North West, and England, who work tirelessly to ensure patients receive their medicines, even during these trying times.

“I completed my Diploma in Advanced Therapeutics at Keele in 2001. For me this was a very challenging and relevant Diploma that have served me well in my career and gave me the grounding and confidence to challenge prescribers in such a positive way that I have utilised throughout my career.”

Biology and Psychology alumnus Peter Barham has had a career in environmental sustainability spanning four decades. Since 2009, Peter has managed, as Secretary and now Chair, the UK’s Seabed User and Developer Group - an umbrella group of all the major UK marine industries. Prior to this, Peter worked in environmental protection and conservation for many years with the Environment Agency before working for Associated British Ports as their Sustainable Development Manager.

Peter said: “Throughout my career I have recognised that understanding science is not enough and that without creating clear understanding and support for promoting sustainable solutions, the task will be difficult or even impossible.

“I graduated from Keele in 1975 with a degree in Biology and Psychology and both subjects have been invaluable in developing good practices and then communicating them to get the support of the many people who are needed to adopt them.”