Researchers examine historic levels of greenhouse gases in the atmosphere 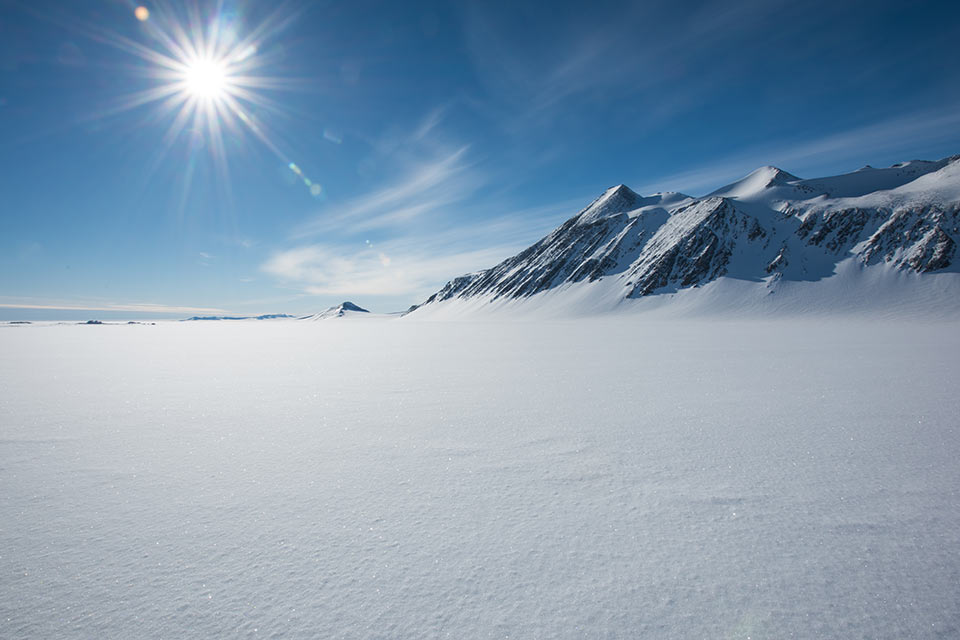 A study has examined a 2000-year history of greenhouse gases in the world’s atmosphere, providing key data for taking action to tackle climate change.

The article, led by Dr Mauro Rubino, a lecturer in Environmental Science at Keele University, has been published in the journal Earth System Science Data and examines the atmospheric concentration of some of the most important greenhouse gases including carbon dioxide, methane and nitrous oxide over the last 2000 years.

The revised and updated records of the greenhouse gas levels during this period will be used to provide performance evaluations for climate models.

In collaboration with Dr David Etheridge and his group at the Commonwealth Scientific and Industrial Research Organisation (CSIRO) and colleagues at the Australian Antarctic Division, Dr Rubino used measurements made from ice core bubbles from the renowned site of Law Dome in East Antarctica to look at greenhouse gas levels. The ice measurements are linked to the contemporary atmospheric records from Cape Grim, the Australian monitoring station in Tasmania.

The data show in fine detail the remarkable increases in greenhouse gas levels from the pre-industrial period to the present day, evidenced by this highly accurate ‘archive’ of the past atmosphere at the site.

Dr Rubino said: “The general level of awareness of the impact of anthropogenic global warming on the present and future society is increasing quickly, but political decision is not responding as rapidly, and there is strong opposition to act in some administrations.

“Scientists working on climate change need consistent, precise and accurate data to respond to the (often inconclusive) criticisms raised against the compelling evidence collected in the last decades. The article is another important piece of evidence supporting the need for urgent action to tackle the effects of global warming.”