Shape of Water – the US film leading the BAFTA nominations. Twentieth Century Fox

I have to confess that until recently, I’d never really got the BAFTAs. The coverage of the British Academy Award nominations in the US trade press, though, alongside other pre-Oscar awards like the recent Golden Globes, indicates that they matter to Hollywood as much as to the British film industry. The fact that many of the films’ stars and directors turn up for the big night, held in the Royal Albert Hall, underlines this point too.

But if, as is often the case, the BAFTA film awards seem like a trial-run for Hollywood’s main event, what exactly are they for?

The BAFTAs go back over seven decades, so it’s not as if they’re an opportunistic latecomer to the awards season. Yet the decision in 2001 to switch the ceremony from April to February – and therefore, to be held before rather than after the Oscars – was an important strategic switch. Instead of a more enclosed domestic ceremony, the BAFTAs are now a part of the media “buzz” building up to the US Academy Awards, most intense in the first two months of the year. In turn, the potential for the BAFTAs to be eccentrically different is superseded by the desire to pursue and generate hype. This may be why, with some exceptions, the BAFTAs often “predict” the eventual Oscar gongs so accurately. 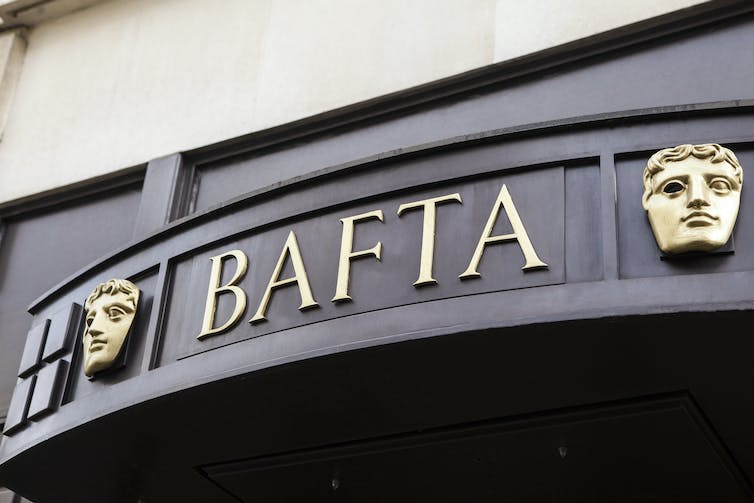 This certainly gives flavour and glamour to an event that is televised live by the BBC at home and on its worldwide channels. But given that it increasingly promotes Hollywood as much as its own films, what is at stake for the British film industry – in principle, the very thing BAFTA exists to celebrate and promote – in all of this?

For one thing, feeding the awards season buzz is always hyping British films. Because the latter are lucky enough to share the same language as Hollywood, they can compete alongside them, and history indicates how frequently a certain type of “quality” British film, from Chariots of Fire and The English Patient, to Shakespeare in Love and The King’s Speech, finds favour at the Oscars. Given that many of these “British” films are actually financed and distributed by American companies makes this a win-win situation for both US and British producers. 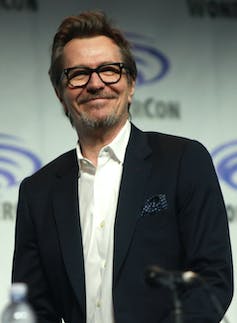 The best movie nomination for the Churchill drama Darkest Hour, produced by Working Title (whose parent company is Universal), is therefore unsurprising, as these kinds of actor-driven period films fare well at the Oscars. Working Title’s last big awards hit, indeed, was The Theory of Everything in 2015, which scooped a BAFTA and an Academy Award for Eddie Redmayne (as Stephen Hawking). Gary Oldman’s jowly turn in Joe Wright’s film is highly anticipated to do the same.

Meanwhile, BAFTAs’ unique award for outstanding British film, while perhaps damning with faint praise, is also an opportunity to highlight lower-scale, critically lauded productions that might otherwise be overlooked by the big awards. God’s Own Country and Lady Macbeth are the stand outs here, as well as Armando Iannucci’s anarchic The Death of Stalin.

Yet a commercial and promotional logic runs through all the awards. Nominees in both the main and outstanding British categories, like Darkest Hour or Three Billboards Outside Ebbing, Missouri (co-produced by Fox Searchlight and the UK’s Film4), are being released on January 12 in UK cinemas. This is an important indication of the synergy between industry production and awards.

Early-autumn festival screenings at Toronto or Venice, followed by quiet US releases, put films like these in the nominations spotlight. Releasing them in Britain immediately after the nominations, as well as the Golden Globes, helps these “smaller” films at the box office, exploiting the quiet time between the big blockbuster releases in December and early summer. 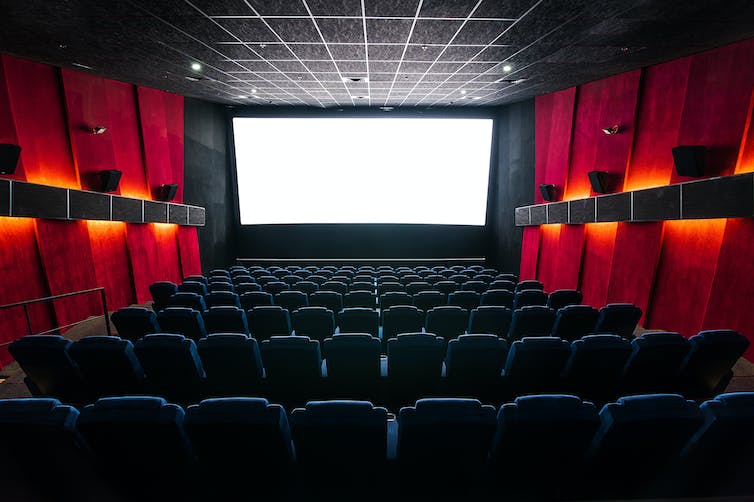 The somewhat hidden agenda of the BAFTAs, though, is that the promotion of all films, whatever their origin, is good for the British film industry. The awards season gets people talking about films, which they then want to go and see in cinemas, or buy to watch at home. Healthy cinema audiences are the lifeblood of the business after all. So the best film nomination for Guillermo Del Toro’s romance The Shape of Water (released in the UK, cannily, on Valentine’s Day), though not a British movie, also stimulates commercial benefits for British film more generally if the nomination drives domestic audiences to see it.

But much of what the industry and the exchequer recognise as “British film” is from one point of view Hollywood cinema investing in British studios and crew. So it is that recent reports highlighting boom years for the British film industry focus mostly on the income generated by films like Rogue One: A Star Wars Story, Fantastic Beasts and Where to Find Them, or Christopher Nolan’s best film-nominated Dunkirk (partly filmed in Britain and financed by Warner Bros). Bolstering the critical recognition of such films creates positive feedback for an industry so reliant on the “inward investment” they bring in, and the box office receipts they generate.

What this suggests is that, besides any celebration of artistic achievement, there is also a hard economic pragmatism underpinning the BAFTAs. And having finally understood the point of these awards, I’ll now be watching the results more closely come February 18. ​