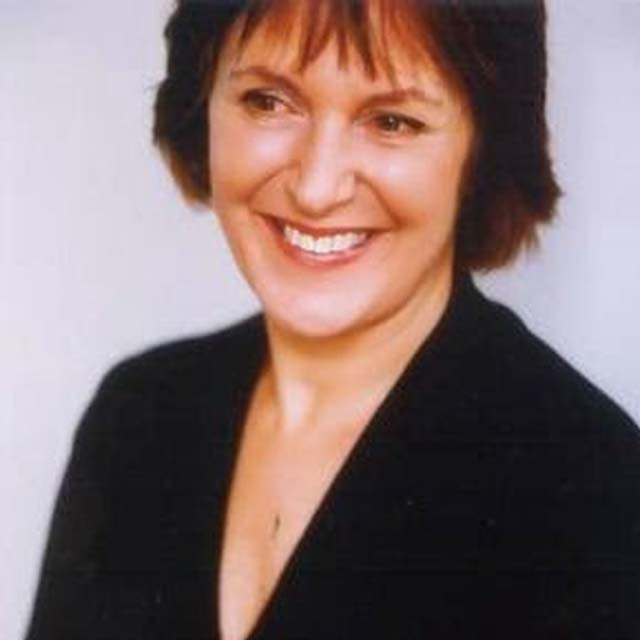 Novelist Marina Lewycka's 'A Short History of Tractors in Ukrainian' won the 2005 Bollinger Everyman Wodehouse Prize for comic writing, the 2005/6 Waverton Good Read Award, and the 2005 Saga Award for Wit; it was long-listed for the 2005 Man Booker Prize and short-listed for the 2005 Orange Prize for Fiction. The novel has been translated into over twenty-nine languages.

She has also written various other novels and short stories, including a story called ‘Business Philosophy’ for the Amnesty International anthology Freedom: Short Stories Celebrating the Universal Declaration of Human Rights. 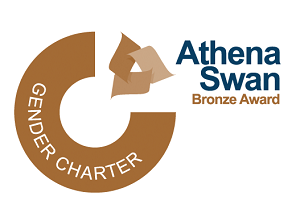