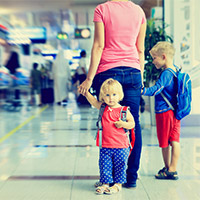 A recent victory for parent Jon Platt means that the 2013 ban on parents taking their children on holidays during term-time is now out of step with English law.

Platt’s case has become something of a cause célèbre after he argued that he should have the right to take his daughter away for six school days to Disney World in Florida without permission from her school because no evidence could be produced that she had failed to attend school “regularly”. The court did not define what “regularly” meant, but ruled that he had no case to answer for refusing to pay a £120 fine.

The government’s guidance on attendance states that parents are “responsible for making sure that their children of compulsory school age receive a suitable full-time education”, which can be by “regular attendance at school”, an alternative provision, or home schooling.

The significance of the case has been amplified by wider concerns about the number of parents being fined and the impacts on particular groups including military personnel.

Quite apart from the financial incentives to take family holidays during school terms, Platt’s central claim chimes with concerns about the protection of the right to a family life. It has also provoked libertarian demands that it should be for the parent and not the state to make decisions, within the law, about what is in their children’s best interests.

The response of the Department for Education (DfE) has been to double-down. Nicky Morgan, secretary of state for education, repeated the claim that even a week missed from school impacts on attainment.

It would seem that the DfE is minded to change the law to specify what “regular attendance” means and to bear down on any day missed other than for unavoidable causes.

But this policy is out of step with the evidence used to support it. It is based on the myth that each missing day of school, including days missed for holidays, has a measurable impact on educational achievement. That myth, and the numbers used to support it, have become something of a meme in the educational community, cited by schools and Local Education Authorities.

Out to get truants

The first intimations of the policy came in 2011 when the DfE reported that there was a clear link between absence and attainment. The report was rooted in comparisons between those who were persistent absentees (higher than 20% absence) and the rest, making no attempt to distinguish between the relationship between grades and levels of absence of less than 20%. Its authors warned for caution surrounding claims in this area because of the reality that the majority of absences are caused by a minority of pupils.

Under Morgan’s predecessor, Michael Gove, attention continued to focus on the persistent absentees, changing the definition of this to refer to those with more than 15% absence (the definition is now 10%). 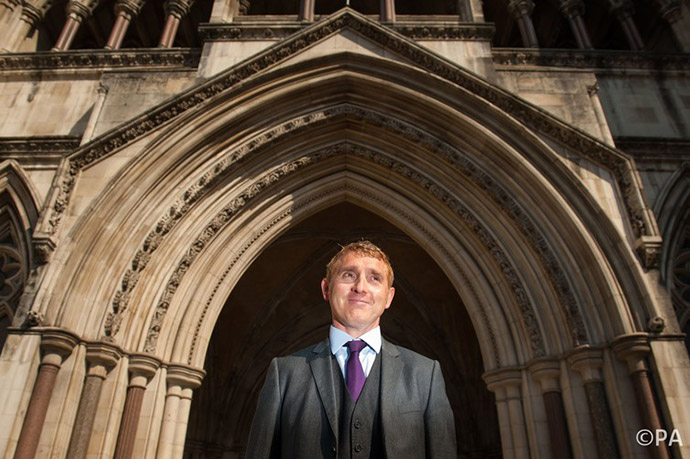 Since 2012, there has been a focus on evidence to support the claims that all patterns of attendance explain attainment and that the attainment impact can be tracked to ever-smaller units of relevant attendance. It is within this context that the term-time holiday rule was brought in, even though holidays accounted for around 7.5% of all absence compared to 60% for illness.

The primary source of evidence to support this relentless focus on attendance was a February 2015 DfE report. It is this report which led to the headline claims that:

44% of pupils with no absence in Key Stage 4 (normally aged 16) achieve the English Baccalaureate – the gold standard package of GCSE qualifications that includes English, maths, science, history or geography and a language – opening doors to their future. But this figure falls by a quarter to just 31.7% for pupils who miss just 14 days of lessons over the two years that pupils study for their GCSEs, which equates to around one week per year, and to 16.4% for those who miss up to 28 days.

Difficulties with the data

There are a number of problems with the data and the claims. First, attainment at the end of Key Stage 4 – GCSE level – is only considered in relation to attendance in five terms over Years 10 and 11 when children are 14- to 16-years-old. This is despite data for the whole of secondary school being available through the National Pupil Database.

Third, the attendance bands are very broad – over 50% of pupils are absent only 0-5% of the time. As the 90-95% attendance band covers absences of between 16 and 32 missed days over the five terms in Year 10 and Year 11, this grossly lumps together quite disparate patterns of attendance.

The government makes no distinction between types of attendance and the data cannot be used to support claims that all types of absence, including days missed for holidays, contribute uniformly to a pupil’s grades.

Nonetheless, the claims linking poor attendance to poor school performance continue to be made. With the percentage of pupils who were absent for at least one session of school because of a term-time holiday increasing from 4.9% in autumn 2014 to 5.2% in autumn 2015, the struggles between parents, schools, the DfE and the courts look set to continue.