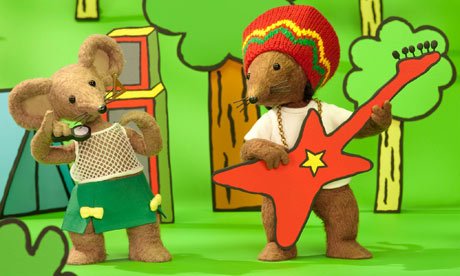 Television producer Greg Boardman, who graduated from Keele University in 2003 with a PhD in Music, was interviewed by The Guardian newspaper about new CBeebies favourite, the reggae-playing rodent Rastamouse.