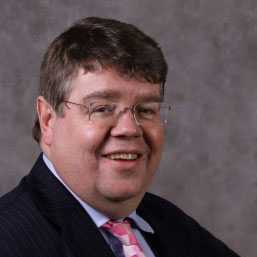 Peter read English and Law at Keele before completing Bar finals in London. He has forged an enviable reputation as one of the leading authorities on Construction Law and in 2002 was appointed a QC. Shortly thereafter, Peter was appointed a Recorder, his career as  a Judge progressing rapidly with appointment as a full-time judge  in the Technology and Construction Court and then to the High Court.  He is the first Keele graduate to be appointed to this position. He is a Director on the Board of three Charitable Trusts, and has been heavily involved in supporting the development of the Law Rocks! charity.  A regular visitor to Keele and an enthusiastic supporter of our students, we were delighted that he returned in the Summer of 2012 to accept  an honorary doctorate.