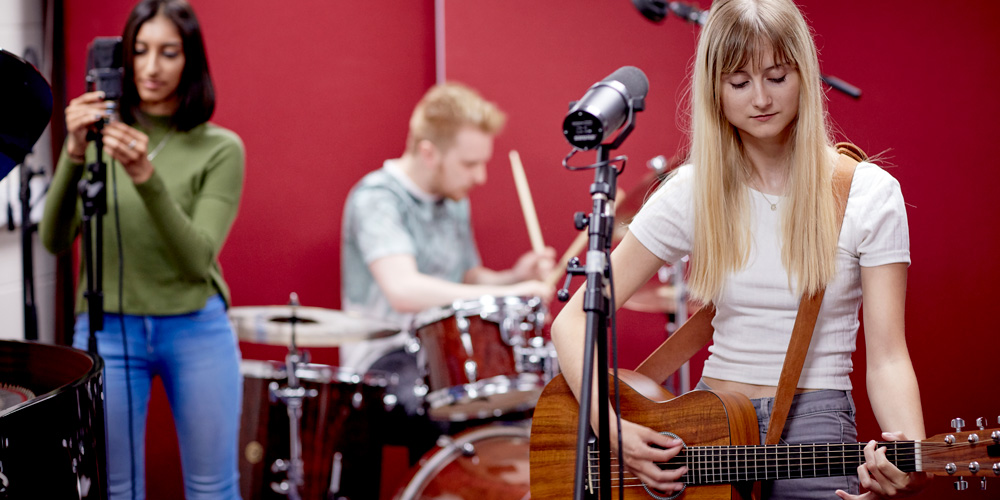 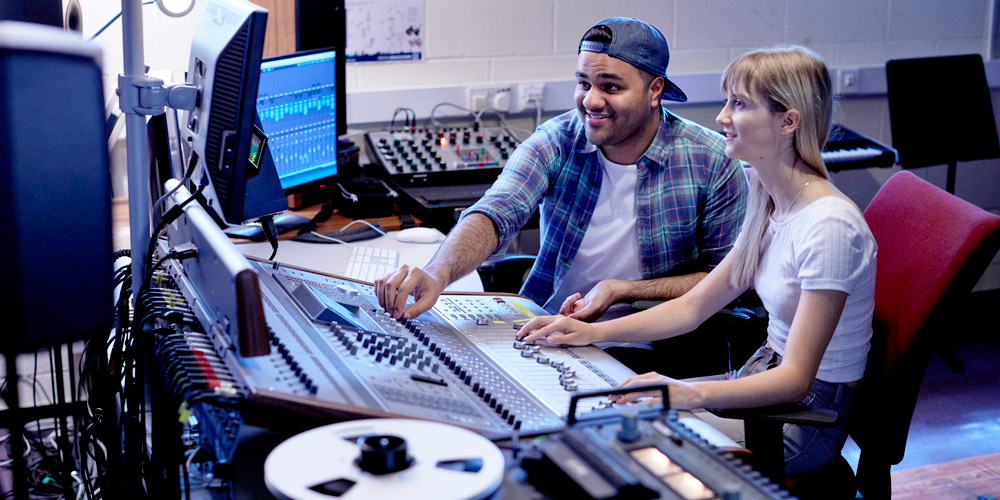 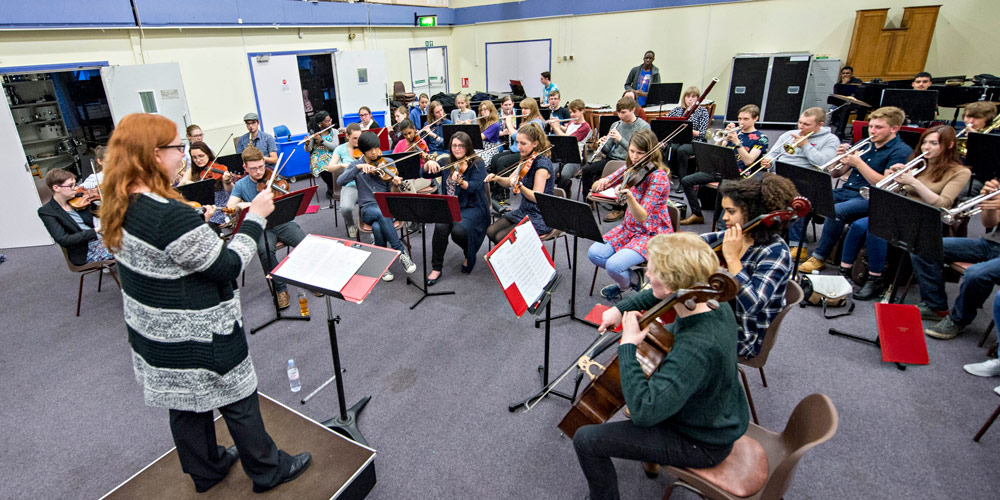 The Music and Music Technology facilities are housed within three sites, all within walking distance: