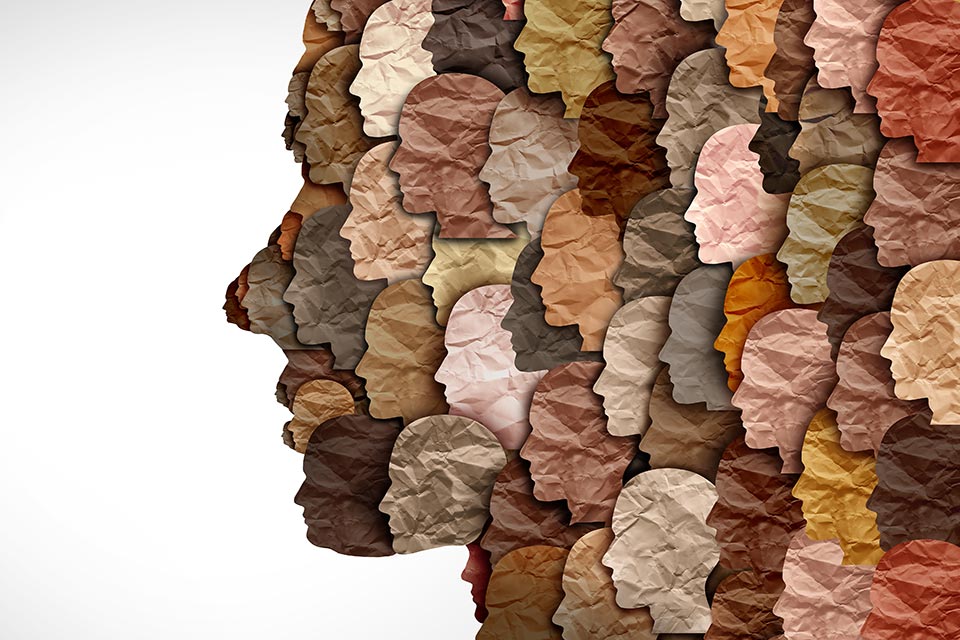 As a team we have been involved over recent years in a self-critical process which assesses the ways in which we, at Keele, continue to reflect structural, race-based inequalities that are pervasive, comprehensive and systematic in our country and in global society. These inequalities are rooted in a centuries-long process of colonialism and neo-colonial practices that have characterised much of global history in the modern era. In this context, we need to raise serious concerns with the report by the Commission on Race and Ethnic Disparities, particularly its conclusion that institutional and systemic racism is no longer a troubling feature of life in the UK. We remain steadfast in our commitment to tackling institutional racism at Keele, and thereby to make a leading contribution to anti-racist action in wider society.

We disagree not only with the overall recommendations of the report but also with some key points it makes in relation to ‘looking beyond race’ to other socio-economic and geographical factors when it comes to accounting for disparities that impact on members of minority ethnic communities. The report suggests that differential outcomes for students, for example, are based on factors other than race. This contradicts the results and evidence from research in this field, which finds that structural racism is a key concern in differential educational outcomes. The report also overlooks the intersection of race and class in its recommendations.

The evidence on which we base our disagreements with the report’s finding are grounded in rigorous and robust social scientific research. A small sample of this evidence and research findings are to be found at the following links:

Our own conclusion is that institutional racism not only exists, but that it impacts on individuals differentially in significant ways that reinforce existing inequalities. A report from UUK and NUS on BAME attainment in UK Universities reported that in 2017-18 there was a 13% awarding gap between students from black, Asian and other minority ethnic backgrounds in comparison to white students. See universitiesuk.ac.uk.

The Sewell report is dismissive of the link between racism and health inequalities. The highly-respected Marmot Review suggests that ‘mortality risks from COVID-19 are much higher among BAME groups’ in comparison to the white population. This report mentions the link between structural racism and how these have created longstanding inequalities which have resulted in poorer health outcomes in the face of COVID-19, which the Sewell report fails to acknowledge. The Sewell report further fails to recognise that 90% of doctors and 70% of nurses who have died from COVID-19 are from a black, Asian or other minority ethnic background. In 2018 the BAME population in the UK stood at around 13.8% of the total population. See https://www.bma.org.uk.

Our own data from Keele’s Race Equality Charter submission suggests that we too have a long way to go to achieve equality for all, regardless of racial difference or ethnic background. We are making progress in some areas, including the awarding gap, but the evidence is clear that there are still disparities among both staff and students which reflect structural, race-based inequalities in wider society. For example, the proportion of our student population from BAME backgrounds is more than three times that of the academic staff. This in itself raises concerns about a disparity in lived experience for BAME staff, who are relatively underrepresented, and for students, who may feel less included or welcome as a result of having fewer role models who share their background and experience. More information and a full copy of the REC submission can be found here.

The report has also recommended dropping the ‘BAME’ acronym without providing any other alternative. Whilst we have long recognised the risks and potential problems in the use of this acronym, it is important to name and identify the parties affected by inequalities rather than render them invisible and silent. Hence, until a more suitable term is chosen, we will continue to use 'BAME’ - which is an important way in which many of the staff and students self-identify – while taking great care not to homogenise or totalise. Of course, we need to examine the diversity within the BAME category and assess differential experience and impact across various ethnic groups, as well as the importance of understanding race-based inequality and its intersection with social class, gender, sexual orientation, differing abilities and other axes of inequality. We have discussed the use of the term at length at Race Equality Charter Self-Assessment Team (RECSAT) meetings earlier this year and unanimously agreed that this cautious use of the term is essential.

We want to express solidarity with the vast number of academics, researchers and public figures across the UK who have distanced themselves from or rejected this report. The evidence is clear that there are still markedly differential outcomes for individuals from black, Asian and minority ethnic backgrounds in health, education and employment when compared with those from the white population. Qualitative research also indicates clearly that there are racially-differentiated lived experiences for our citizens in relation to engagement with our institutions, including the police. We cannot, for all these reasons, endorse the findings of this report, and we deem some of the rhetoric it uses to be unhelpful and harmful to the communities it writes about.

We welcome the contributions of all at Keele, BAME staff and students working in partnership with non-BAME allies, in this endeavour to tackle racism and to become an actively anti-racist institution.

We wish to reassure our whole community that our anti-racist work will continue, alongside all the other work we are undertaking to eliminate discrimination in all its forms as a matter of urgency.

how we can support you