The exhibition was opened by Keele University's Pro-Vice Chancellor, David Amigoni, Spode Museum's manager, Michael Esclome and the gallery owner Darren Washington. Darren has been involved in judging the exhibition for the last few years and was thrilled to host the exhibition for 2018. Judging took place on Wednesday 14 March with Leanne Bagnall, Sentinel Photographer and Paul Wood, Chair of the Spode Museum Trust. Winners were announced on the evening, and it was announced that there will be a prize for the winner of the 'Visitors Choice' award. 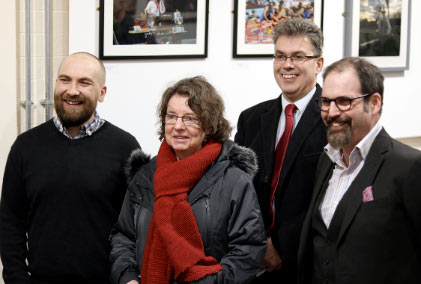 Established in 2013, One One Six is a mixed media art gallery, formerly based on Church Street, Stoke but moved into Spode Museum in September 2017, the recognised gallery over the years has showcased work from many local, national and international artists.

Receiving days for the work took place in January and February and over 60 individual photographers entered their work.

Photographers from Staffordshire, Shropshire and Cheshire showcase their work at the gallery until 15 April and there is the opportunity to purchase the displayed work.

Exhibition is open Wednesdays - Sundays from 10.30am-4pm until 15 April. 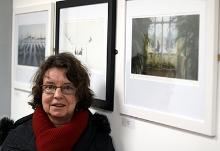 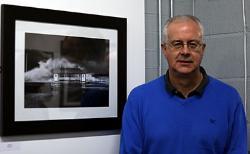 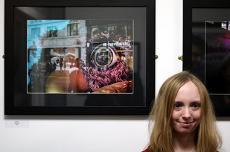