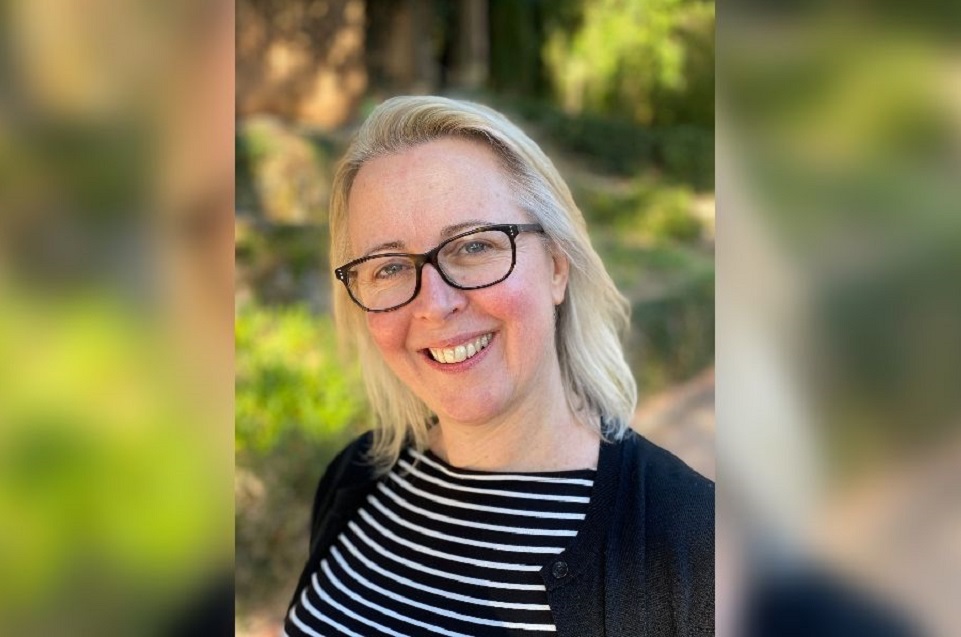 The latest in a series of Grand Challenges lectures from the Institute of Liberal Arts and Sciences.  Professor Alexandra Lamont will be delivering this lecture in person and will be joined virtually by Professor John Sloboda OBE.

In a post-Covid world, researchers are experiencing considerable pressure to justify the relevance and impact of their work. For some researchers this is an easy task, as their topics and methods have a history of engagement with real-world problems and practical outcomes as well as intellectual and theoretical consequences. For others, this has been more challenging.

This lecture focuses on the field of music psychology. We outline a framework for considering social impact developed earlier in the 21st century and explore its relevance to contemporary research in and after the pandemic. This framework is applicable to any research, but arose from specific dilemmas experienced by one of us (Sloboda). We draw on a recent research project (Lamont) on people's favourite music choices (DIY Desert Island Discs).

Planned before the onset of the pandemic, the project needed to be adapted to fit the needs of its participants as well as to contribute something greater than originally anticipated of value to them and to wider society. We consider the ethical challenges in conducting research in a pandemic, the practical limitations of working without funding and with volunteers, and the ways in which impact can be considered and reconsidered throughout a project to ensure that research is able to respond to these heightened ethical and societal pressures.

Alexandra Lamont is currently Professor of Music Psychology at the School of Psychology at Keele University, and is the Director of the University’s Doctoral Academy. She has been a member of academic staff at Keele since August 2001 and has worked across a range of roles in the School of Psychology, Research Institute for Life Course Studies, and the Faculties of Humanities and Social Sciences and of Natural Sciences in postgraduate taught and research education and in internationalisation. As well as music psychology she contributes to teaching in health psychology, happiness and wellbeing, and research methods, and has developed a range of training events in person and online to support doctoral students and their supervisors.

Professor Lamont comes from a multidisciplinary background, having studied and taught in the fields of music, education and psychology, and has diverse research interests relating to how and why music means so much to people. This ranges from studies of infants' responses to familiar and unfamiliar music through to studies with older people in singing groups. In addition to the work featured in this lecture, her current research projects include experimental and qualitative studies of musical memories across the lifespan and between generations, a collaboration exploring people's attachments to physical musical instruments, and a project supported by Keele Institute for Social Inclusion with a local music partner, Make Some Noise, evaluating an early years music programme. She has widely published in journals, book chapters and books, including The Psychology of Musical Development (co-authored with David Hargreaves, published by Cambridge University Press in 2017). As well as numerous roles on editorial boards, she is a former Editor of the journal Psychology of Music and currently serves as a Trustee of the Society for Education, Music and Psychology Research; she recently organised an online conference at Keele for SEMPRE attracting nearly 200 international delegates. 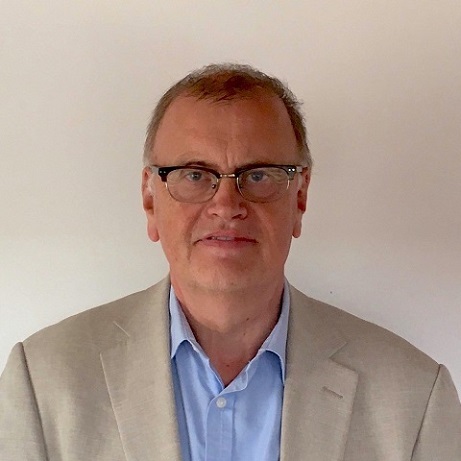 John Sloboda is Research Professor at the Guildhall School, where he is founding director of the Institute for Social Impact Research in the Performing Arts.  He is also Principal Investigator on the AHRC-funded project "Music for Social Impact: Practitioners' contexts, work, and beliefs". He is Emeritus Professor at Keele and was a staff member of the School of Psychology at Keele from 1974-2008, where he was Director of its Unit for the Study of Musical Skill and Development, founded in 1991.

John is internationally known for his work on the psychology of music. He is a Fellow of the British Psychological Society and has been President of both the Psychology and General Sections of the British Association for the Advancement of Science, as well as President of the European Society for the Cognitive Sciences of Music, where he has served on the editorial board of its journal Musicae Scientiae. He is currently serving a 3-year term as founding President of www.simm-platform.eu, an international platform for research into the Social Impact of Making Music.

He was the recipient of the 1998 British Psychological Society's Presidents Award for Distinguished Contributions to Psychological Knowledge, and in 2004 he was elected to Fellowship of the British Academy. At present he is the first and only Fellow working in the UK conservatoire sector. In 2018, he was awarded an OBE for his services to psychology and music.

His books include Handbook of Music and Emotion (co-edited with Patrik Juslin), and Exploring the Musical Mind, both published by Oxford University Press.