Angela Saini - No Label: The limits of human categories 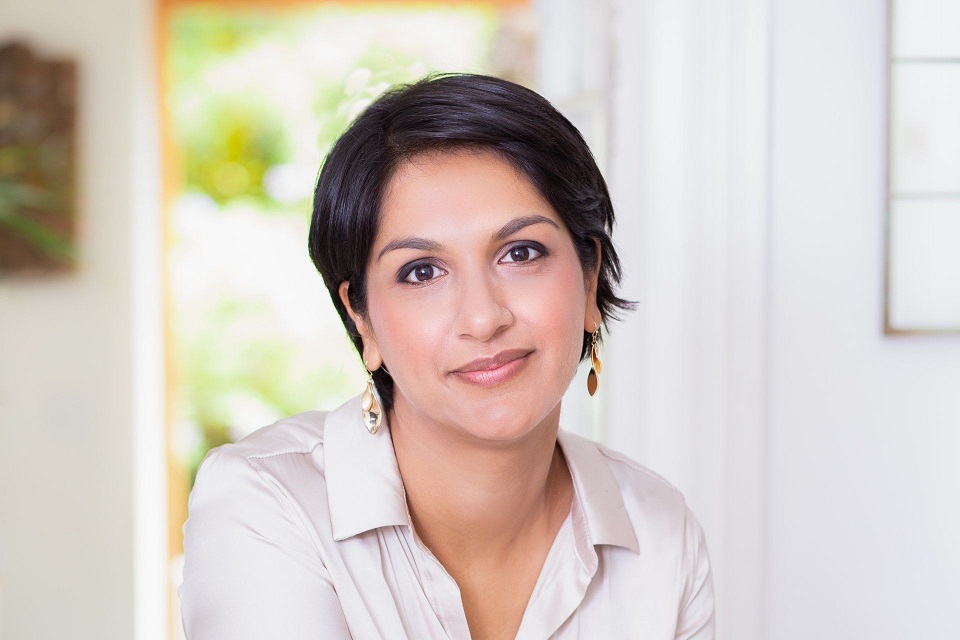 The latest in a series of Grand Challenges lectures from the Institute of Liberal Arts and Sciences and brought to you in partnership with the Race Equality Lecture Series.

Modern science has from its outset sought to categorise human groups and ascribe meaning to those categories, whether they be race, ethnicity, sex, or gender. But where has this endeavor failed, and what damage does it still do to accurate understandings of human variation? Science journalist Angela Saini explores the history of human labelling, and why researchers would benefit from thinking beyond fixed, discrete categories.

Angela Saini is an award-winning science journalist and author. She presents radio and television programmes, and her writing has appeared across the world, including in The Financial Times, Wired, New Scientist, and National Geographic.

Angela's latest book, Superior: The Return of Race Science, was published in May 2019 to enormous critical acclaim, and became a finalist for the LA Times Book Prize and the Foyles Book of the Year. Inferior: How Science Got Women Wrong was published in 2017, and has been translated into fourteen languages. She is now working on her fourth book, exploring the roots of male domination and patriarchy, which will be published by 4th Estate and Beacon Press in early 2023.

In 2020 Angela was named one of the world's top 50 thinkers by Prospect magazine, and in 2018 she was voted one of the most respected journalists in the UK. In 2015 she won the American Association for the Advancement of Science's Kavli Science Journalism gold award for a BBC Radio 4 documentary about birdsong and human language. She has also received a best feature award from the Association of British Science Writers.

Angela started her career with ITN on its news trainee scheme, before joining the BBC as a reporter, where her six-month investigation into bogus universities featured on the flagship national News at Ten and won a Prix Circom European television news award.

She has a Masters in Engineering from Oxford University, and a second Masters in Science and Security from the Department of War Studies at King’s College London. Between 2012 and 2013 she was a Knight Science Journalism Fellow at the Massachusetts Institute of Technology. And she has given distinguished and keynote lectures at Yale, Princeton, Oxford, among other notable institutions.

Angela is the founder of 'Challenging Pseudoscience', at the Royal Institution of Great Britain, and she sits on the Lancet Covid-19 Commission Task Force on Global Health Diplomacy. She is on the board of the Association of British Science Writers. In 2019 she was made an Honorary Fellow of the British Science Association.

We will be hosting this lecture via Microsoft Teams. If you would like to attend, please register (by no later than 5.00pm on the day of the lecture) and joining instructions with further information will follow ahead of the lecture.